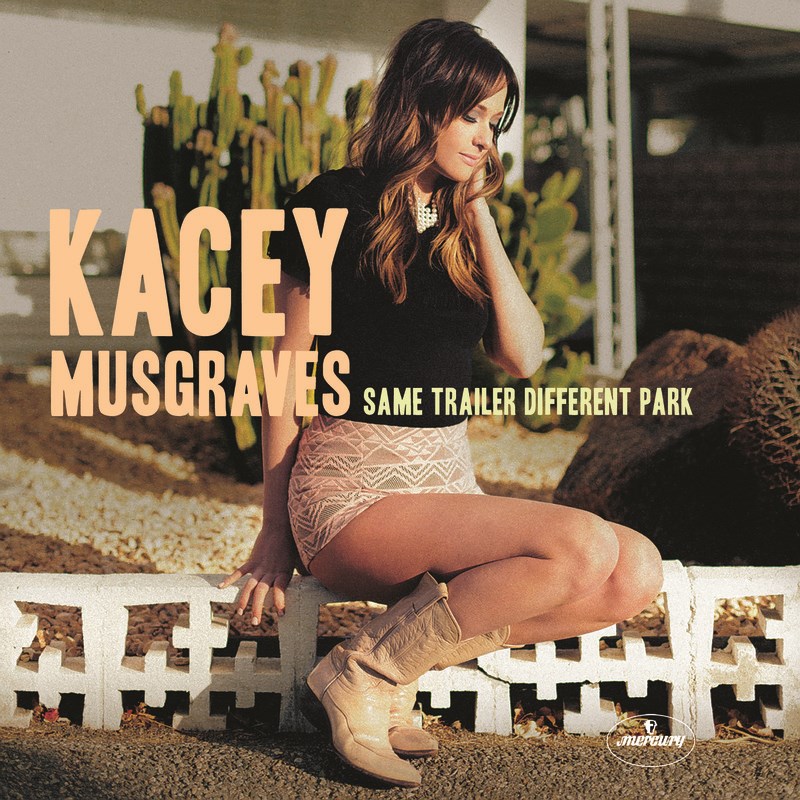 That’s why we at Kampgrounds of America were so thrilled and impressed when we discovered one of the major tracks on Musgraves’ album “Same Trailer Different Park,” is entitled “My House.” The song by the talented, Texas-born songwriter/performer features lyrics all about her affection for camping and KOA.

The first lines of the song give a hint of the fun memories Musgraves has of RVing and camping on family vacations while growing up in tiny Golden, Texas.

“Who needs a house up on a hill

When you can have one on four wheels

You don’t ever have to mow the yard

Just hang a map and throw a dart

And pray to God the engine starts and go”

“Water and electric and a place to drain the septic

So come on hitch your wagon

To the living room I’m draggin’

If I can’t bring you to my house

I’ll bring my house to you.”

Musgraves said “My House,” was one of the first songs she wrote for her album, and it led to a theme for all of the songs on “Same Trailer Different Park.”
“I kind of found my stride,” she says. “Once I had “My House,” which is kind of a trailer-themed song, and knew that another of my songs, “Merry Go ‘Round” mentions trailers, I was kind of like ‘I think this should kind of have this trailer park vibe.’ And then after that it was pretty easy to run with.”
Musgraves said she can “make a little fun” of the camping/RVing lifestyle, because she’s enjoyed the experience herself. “I’m not just an outsider, where I’m just making fun of someone,” she said. “The traveling culture is interesting to me. I like the fact that it’s a big metal box that people can move around. It’s pretty wild. That’s really an American/Canadian thing. They don’t have that in many other countries.”
For more on Kacey Musgraves, go to www.kaceymusgraves.com