Kampgrounds of America Inc. (KOA) was recently named to Franchise Business Review’s first annual “Culture100” list. The list recognizes the top 100 franchise brands in a 2020 report on the Best Franchise Cultures.
With over 500 locally and owned and operated campgrounds across the U.S. and Canada, KOA is a family-focused brand at its core. Most KOA campgrounds are owned by families who often work and live right on the campground, according to a press release from KOA. 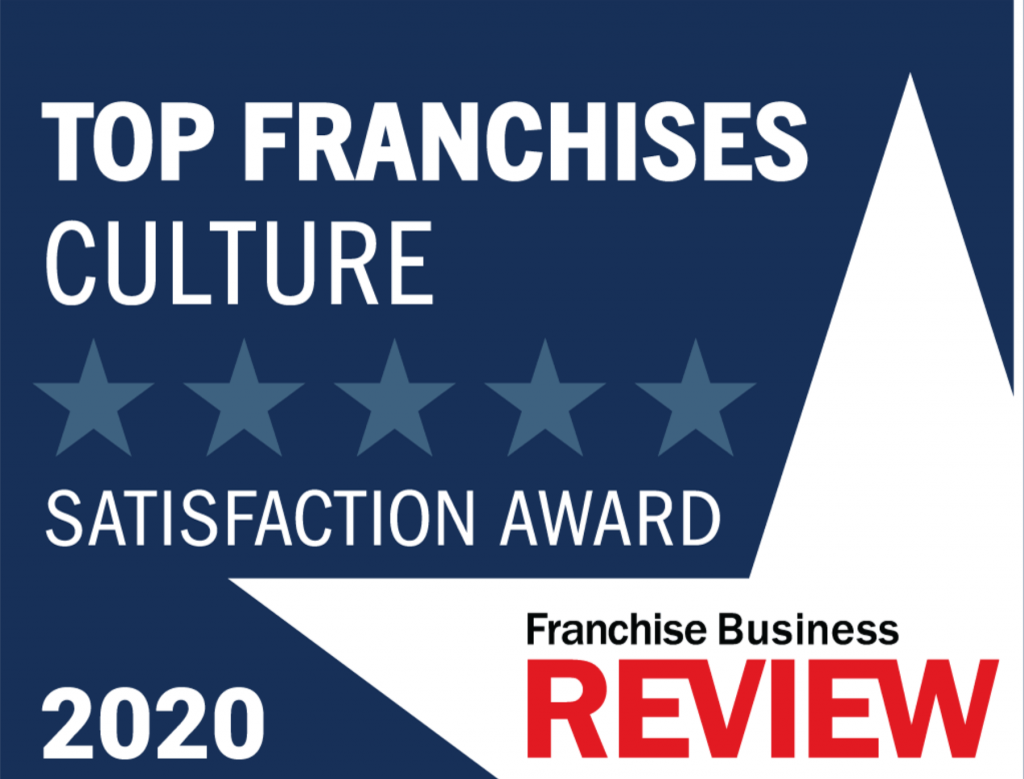 “One of our company’s central beliefs is the importance of fostering entrepreneurship,” said Toby O’Rourke, president and CEO of KOA. “It’s our job to make the process of business ownership easier by providing dedicated people behind the scenes so this recognition is a real honor.”
Franchise Business Review, a franchise market research firm that performs independent surveys of franchisee satisfaction, provides the only rankings of franchises based solely on actual franchisee satisfaction and performance. Franchise Business Review publishes its rankings of top franchises in its annual Guide to Today’s Top Franchises, as well as in special interest reports throughout the year that identify the top franchises in specific sectors.
KOA was among over 300 franchise brands, representing over 27,000 franchise owners, that participated in Franchise Business Review’s research on the best franchise cultures. KOA franchisees were surveyed on 33 benchmark questions about their experience and satisfaction regarding critical areas of their franchise systems, including leadership, training & support, the franchisee community, and work/life balance.
“Many franchise organizations ‘talk the talk’ when it comes to culture, but it’s clear that they don’t all ‘walk the walk’,” said Eric Stites, CEO of Franchise Business Review. “A strong culture doesn’t just happen within a company — it has to be designed, built, and constantly maintained. The franchise companies that have the honor of being named to our first-annual Culture100 list are clearly among the best of the best franchises in the business.”
KOA’s survey data showed the following:
Nearly nine out of 10 franchisees are satisfied with KOA overall and more than half (54%) rate KOA as “excellent.” Similarly, nine of 10 franchisees have a favorable view of their partnership with KOA and believe it contributes to their overall success.